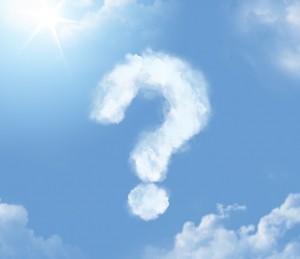 Cloud solution providers such as Microsoft have stepped up the pace of innovation, and are releasing features continuously rather than their traditional pattern of major releases every year or two.  This fast innovation means that users see new features and enhancements often, and you must account for how to train them to take advantage of them.

It also means that some old features are eliminated or replaced - this is called deprecation.  Microsoft publishes deprecation plans to alert administrators and developers so they can make timely changes to their solutions before a new version makes a feature break.

The typical pattern is to announce a feature deprecation more than one version in advance, sometimes supporting the old feature and the new feature, then issuing an update which eliminates the old feature.

Deprecation affects many aspects of Dynamics 365:


Deprecation of developer features can mean that your Dynamics solution may stop working without refactoring your code to use the new features.  This may be minimized by striving for low code solutions, but even low code or no code solutions have required re-work in the past based on new versions of Dynamics.

One of the prices for cloud innovation is vigilance for new changes, and only staying on top of the latest version of your products allows you to get the most productivity you can from them.