Capture Management in CRM for Government IDIQ and BPAs 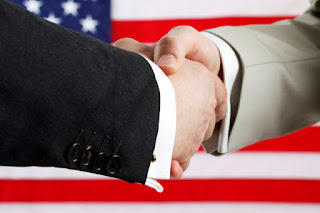 Government agencies often create blanket purchase agreements (BPAs) and indefinite date indefinite quantity (IDIQ) orders in order to simplify procurement, so that they can have a smaller number of bidders respond to requirements and to set prices for products and services that they know they will need in the future.

Tracking these BPA and IDIQ opportunities in your customer relationship management (CRM) system is a bit different from tracking an individual contract opportunity.  While many of the data elements you track will be the same, you do not know the dollar value of the contract until orders are subsequently submitted.

One decision for you to make in your reporting is to decide whether to include an estimated value for the BPA or to count it as zero dollars and assign the dollar value only to task orders.  If you choose to give the BPA a value and also each task order, some reports will end up double-counting the revenue because only won orders generate revenue.

You may also want to distinguish between awards which include multiple vendors.  If five vendors receive a BPA worth $100 million, none of them is likely to win all the subsequent orders.

Pursuing BPAs can help a government contractor grow, but it requires patience because winning the contract is not the end but the beginning of sales and marketing effort to win task orders.